About Our Leadership Team 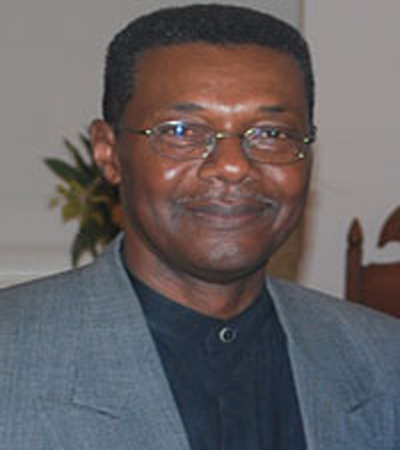 Reverend John Reid is a native of Henderson, North Carolina and was  the Pastor of the Mt. Zion Baptist Church in Advance Mills, Va. He has served that congregation for over 15 years.

After receiving his primary education in Henderson, North Carolina, he attended St. Paul’s College in Lawrenceville, VA, where he received a B.A. Degree in Sociology and began his career in Orange County. Upon accepting his call to the ministry in 1993 and rendering his initial sermon, he served as an associate Minister at the Little Zion Baptist Church in Orange, VA. Rev. Reid also attended Virginia Union University where he earned a Master’s Degree in Divinity.

Pastor John Reid is married to the lovely Ernestine Reid, is the father of two adult children; Kenya & John Jr., and the proud grandparent of Destany, Kimari and Angel. 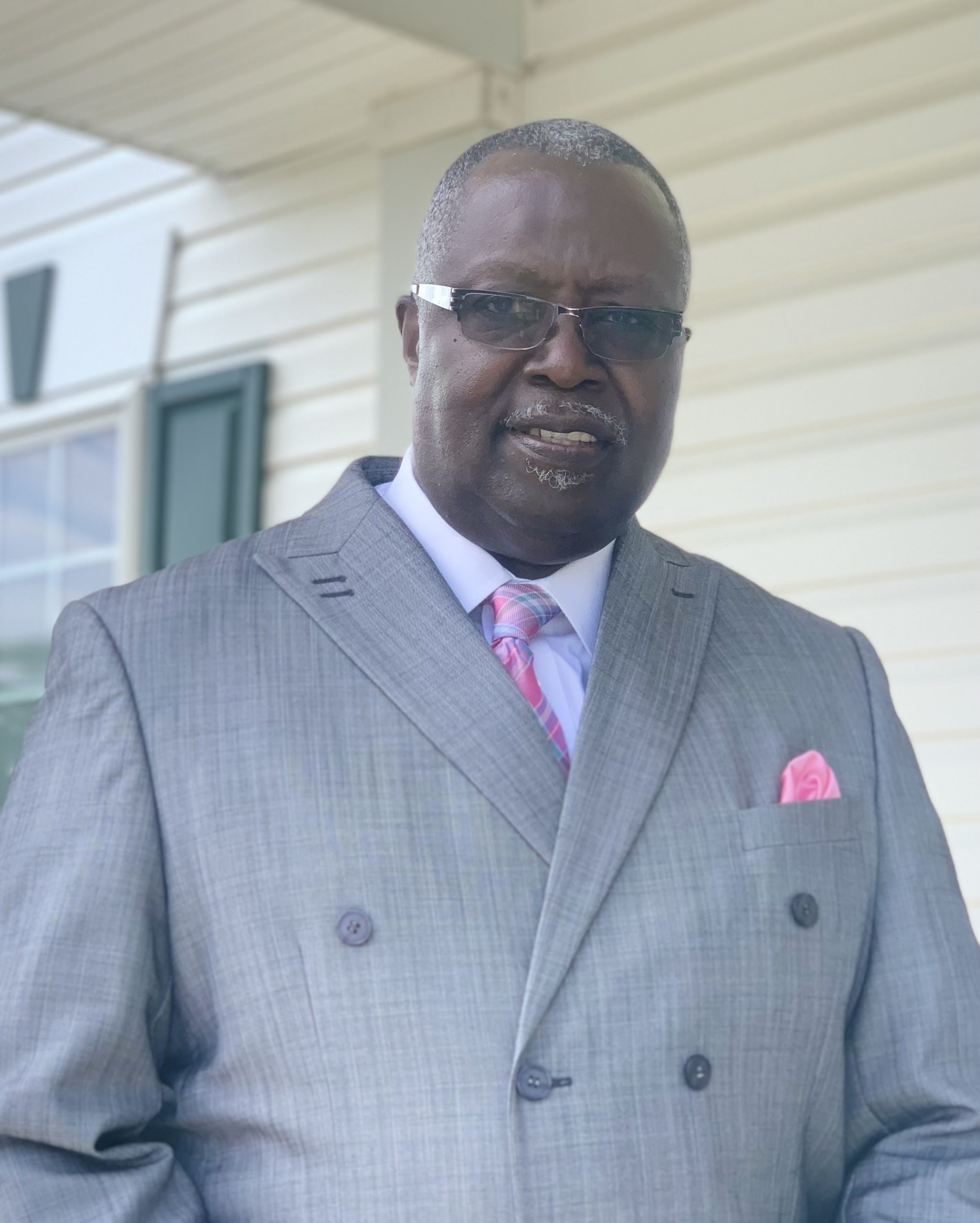 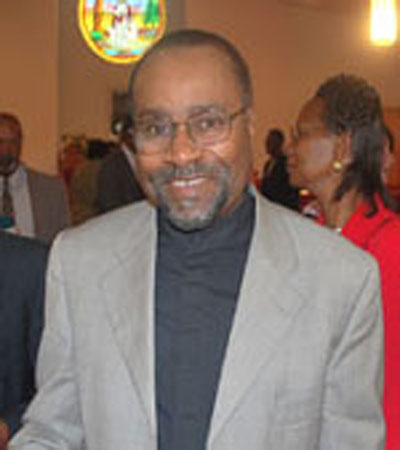 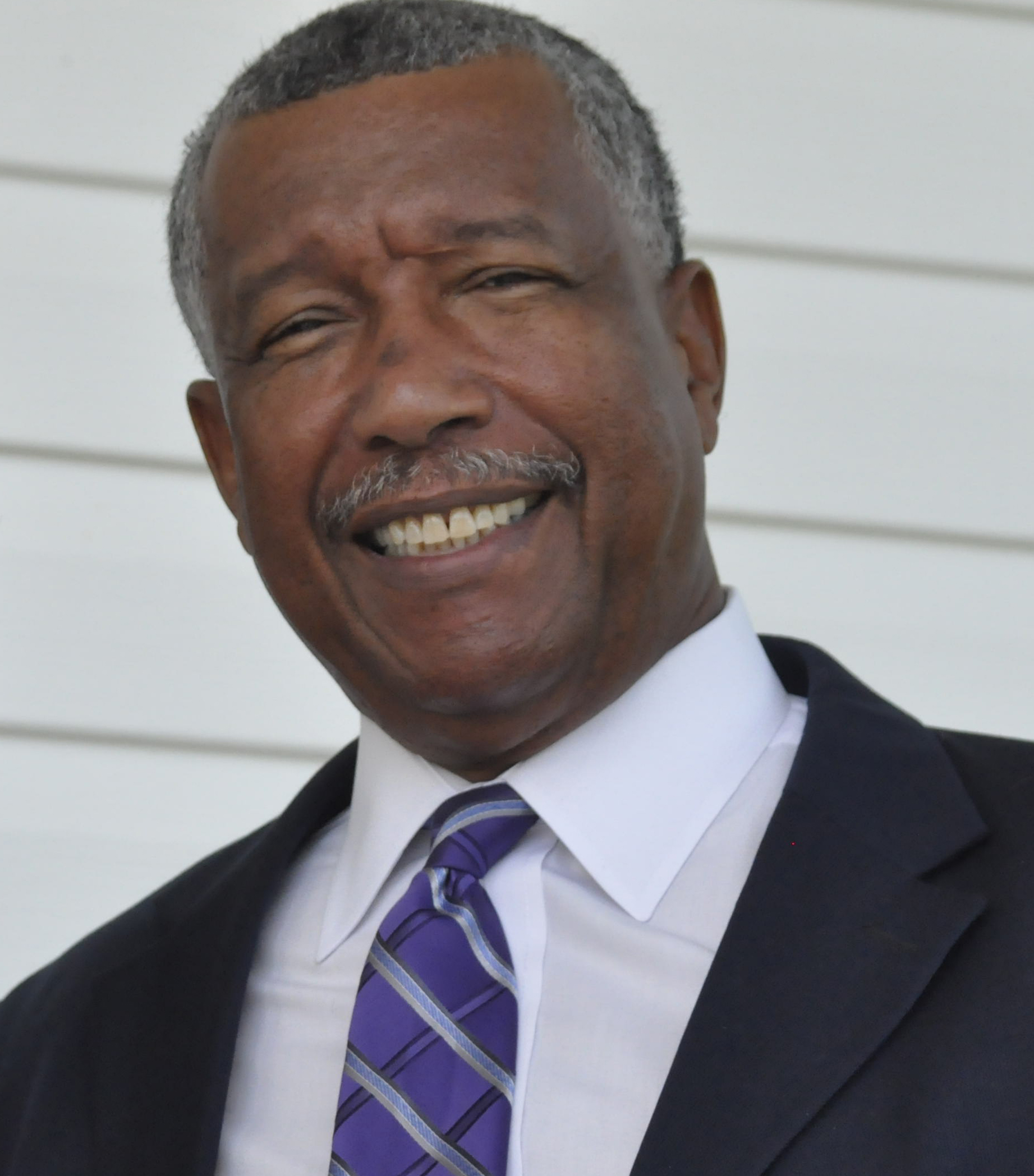 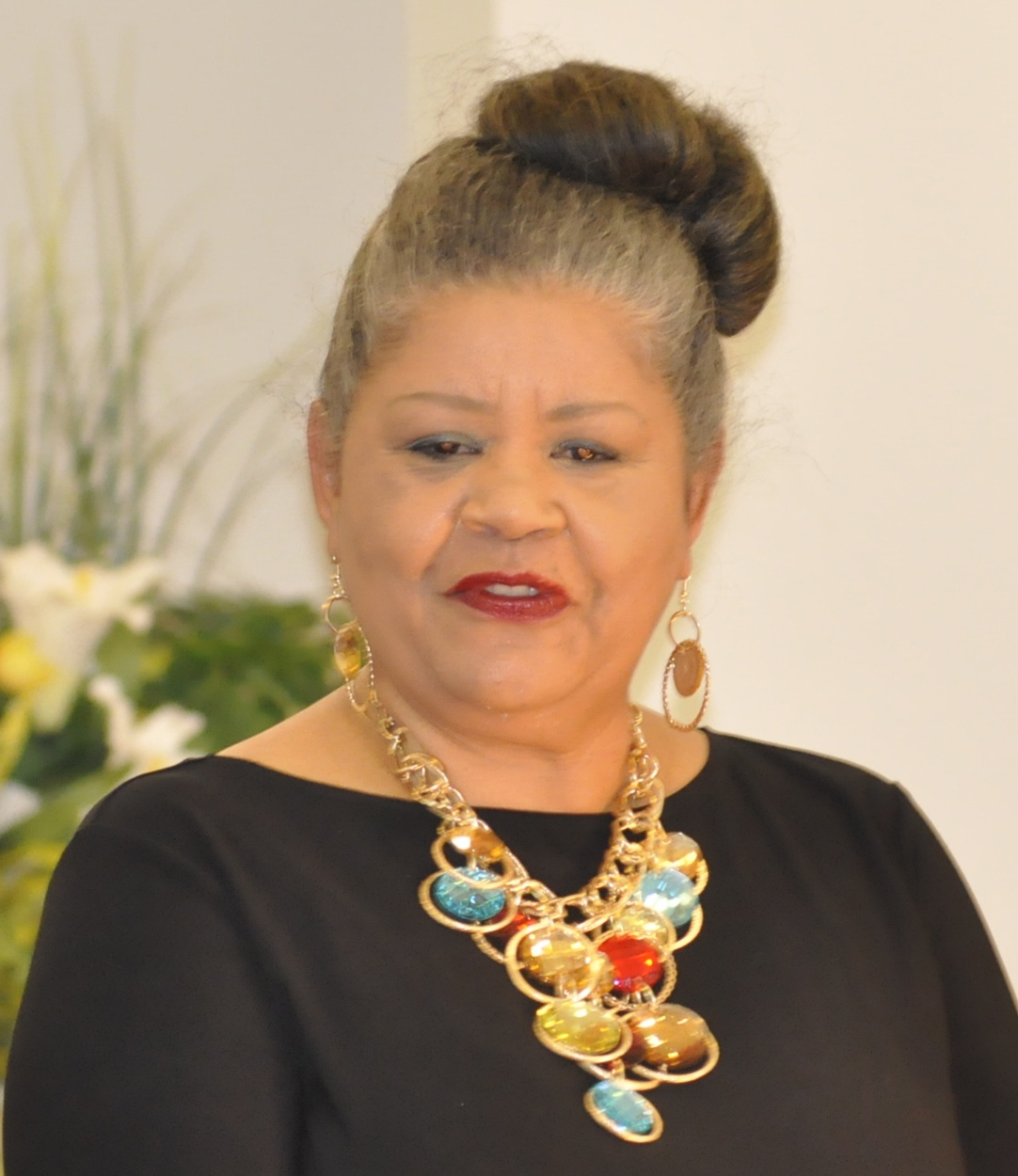 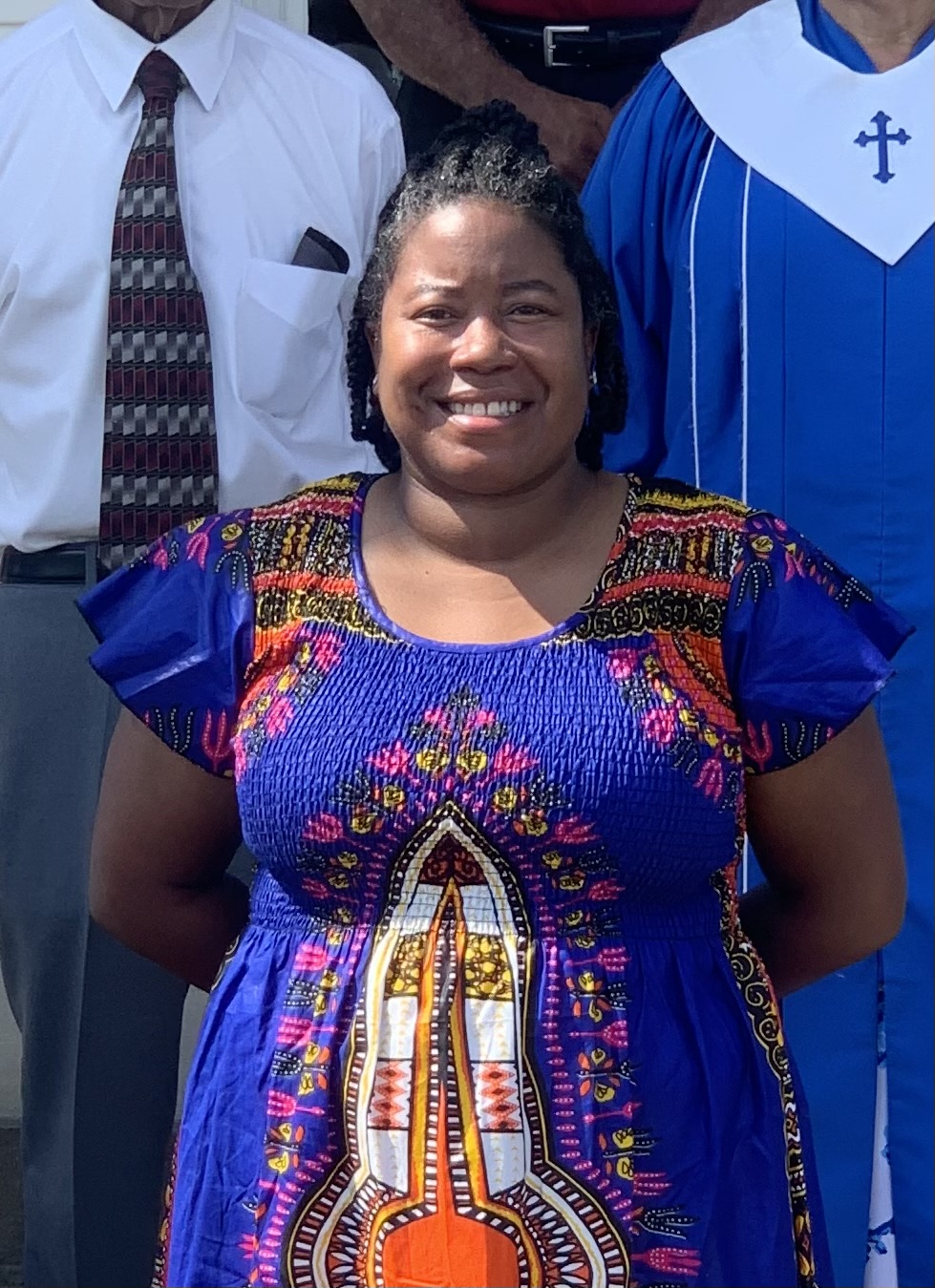 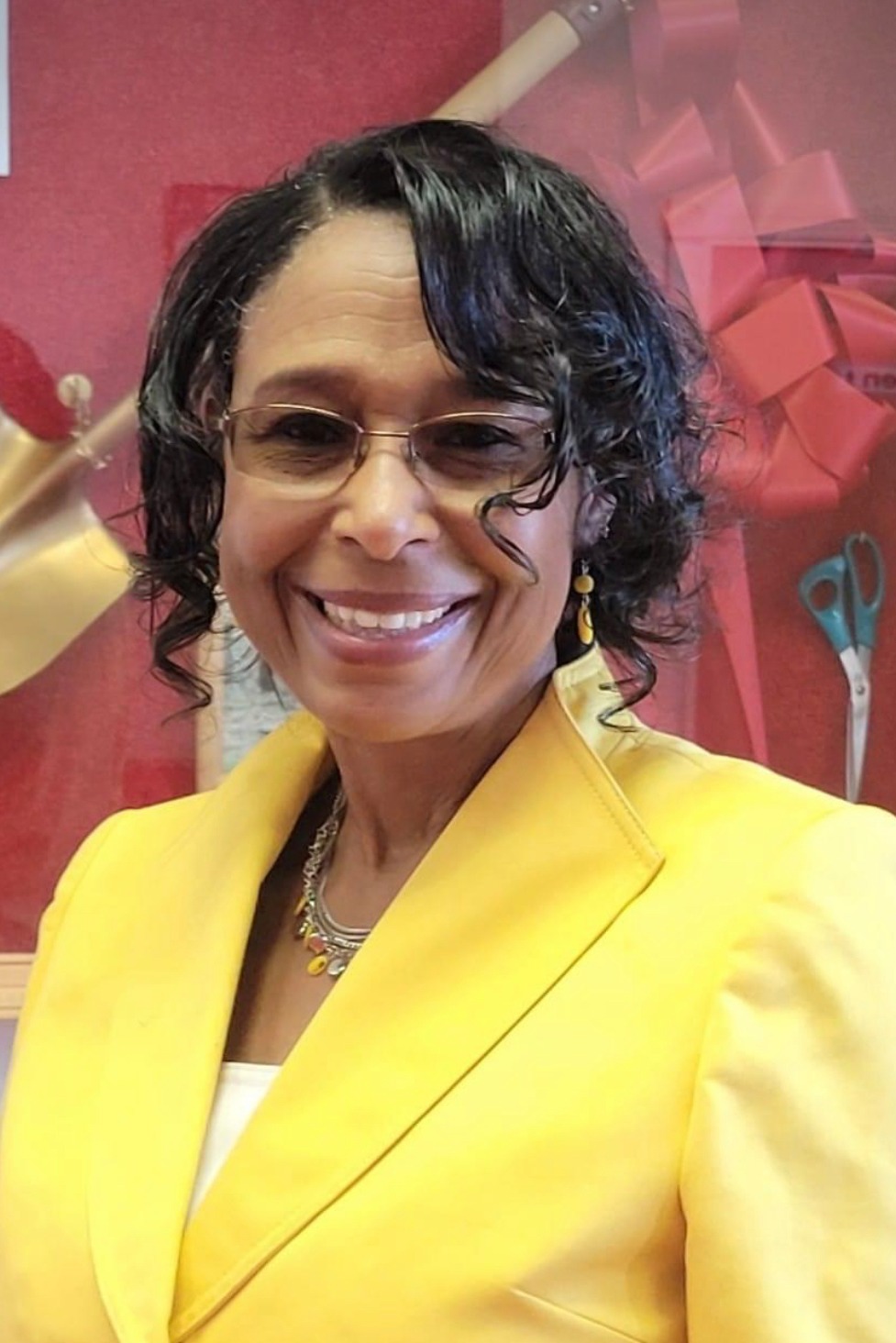 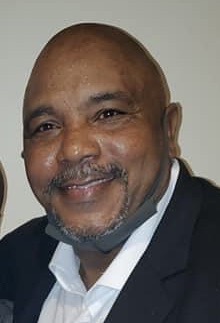 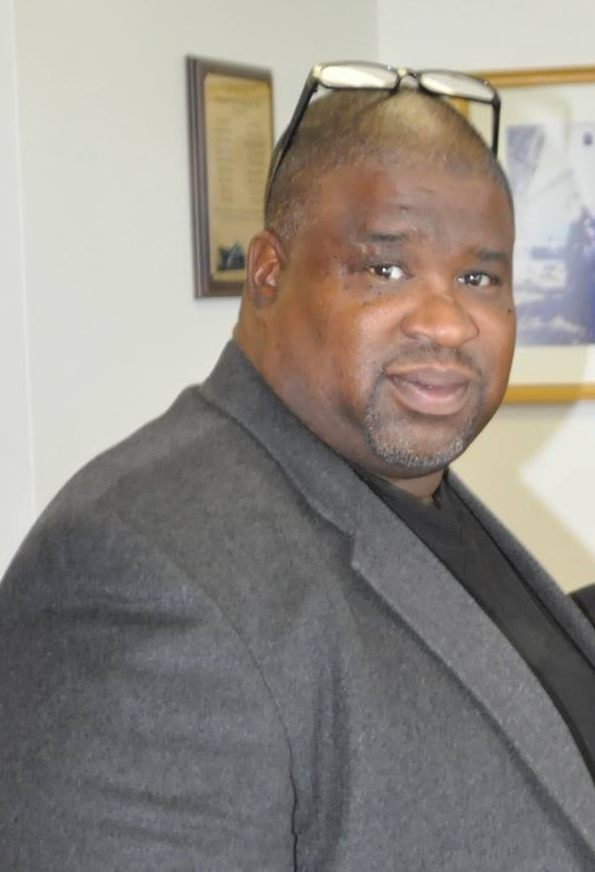 About The Church
Church History
Young Adults
Our Team